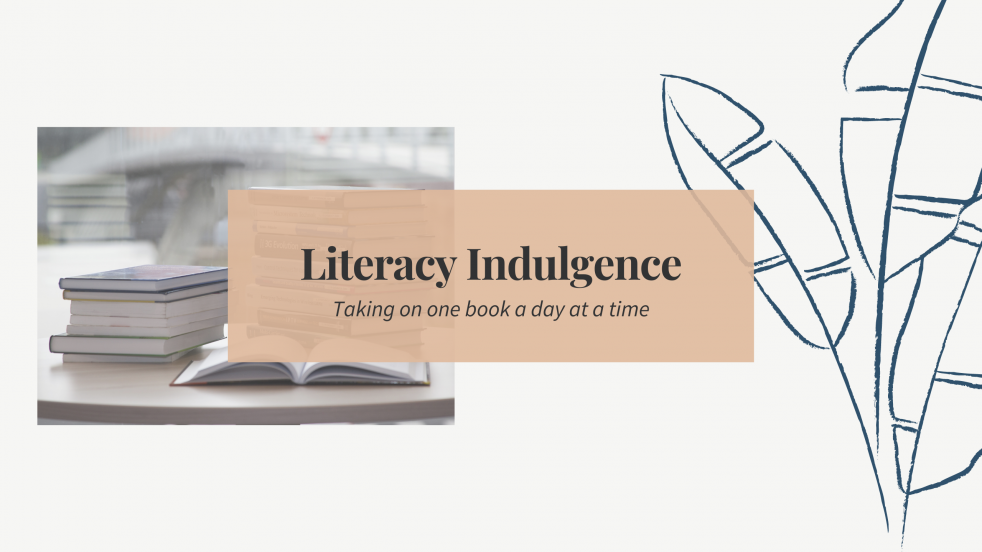 Plot Outline: At the dawn of the Victorian era, life moves at a leisurely pace in the tiny town of Wall. Young Tristran Thorn has lost his heart to the beautiful Victoria Forester, but Victoria is as cold and distant as the star she and Tristran see fall from the sky one evening. For the prize of Victoria’s hand, Tristran vows to retrieve the star for his beloved. It is an oath that sends the lovelorn swain over the town’s ancient wall and into a world that is dangerous and strange beyond imagining.

My Review: I was presented with an opportunity to read this book through the O.W.L.s Readathon that I completed last month, where I needed to read a book that was not within my usual genre. I am a big fan of Stardust the movie, and was unsure how I would feel, but needless to say, I was not disappointed …

The book starts with the courting of Dunstan and Daisy, which was going well, until the market arrived in the Meadow at Wall, as it does every nine years. Whilst looking around the market, Dunstan came across a faerie woman helping at a stall that sold glass wears, and after a bit of flirting, had arranged to meet her later that evening.

After the market had left Wall, Dunstan became recluse, so to speak, and wouldn’t see Daisy. Daisy and Dunstan’s mothers took it upon themselves to arrange the marriage between them, but a few month later, a package came to Dunstan … Tristran! Yes that’s right! The faerie lady and Dunstan had created a child, which Dunstan and Daisy now brought up as their own.

When Tristran got older, he wanted to win the heart of Victoria, and took to travelling over the wall in order to find a fallen star. During this journey of finding the star, others were also trying to find it, such as a witch and the Princes of Stormhold, as she held the Power of Stormhold.

But enough spoilers … As I read throughout the rest of the book, it was nice being able to get to see the change from boy to man with Tristran, with added detail that the movie doesn’t cover. It hard to put into words how much I enjoyed this book, but I did manage to read this book within one day! I loved the way it was nicely paced throughout as well, with the different characters bringing each chapter to life.

Recommend / Rating: 5* – I thoroughly enjoyed this book, and would highly recommend!

View all posts by Shanon Yeo